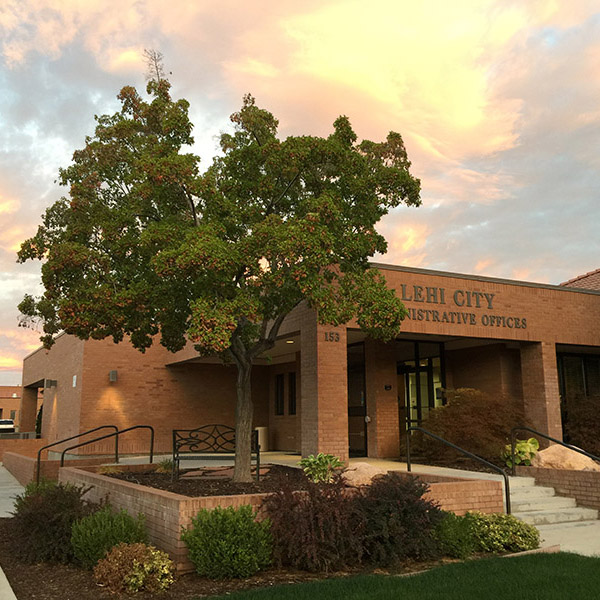 OFFICE OF THE CITY ADMINISTRATOR

The City’s administrator is responsible for working with the mayor to carry out the policies and ordinances of the governing council, overseeing the day-to-day operations of the government, and appointing heads of the City’s operational departments. 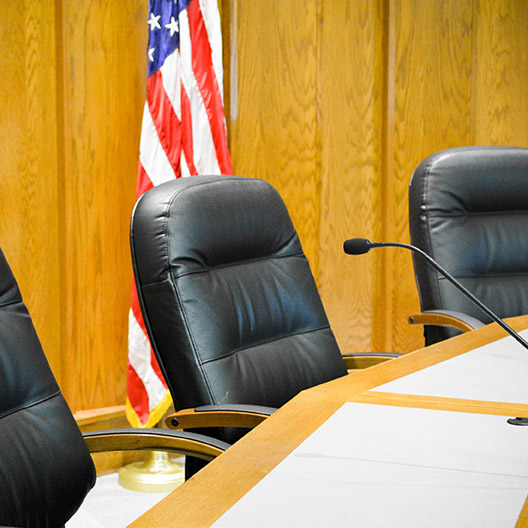 Lehi operates under a six-member council form of government. Policy making and legislative authority are vested in a governing council consisting of the mayor and five city council members, each elected at large to serve four-year, staggered terms. 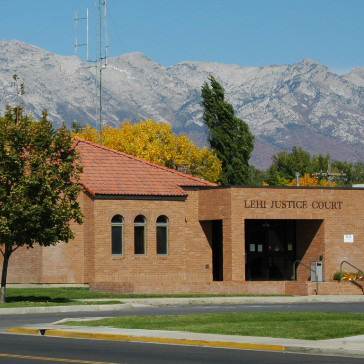 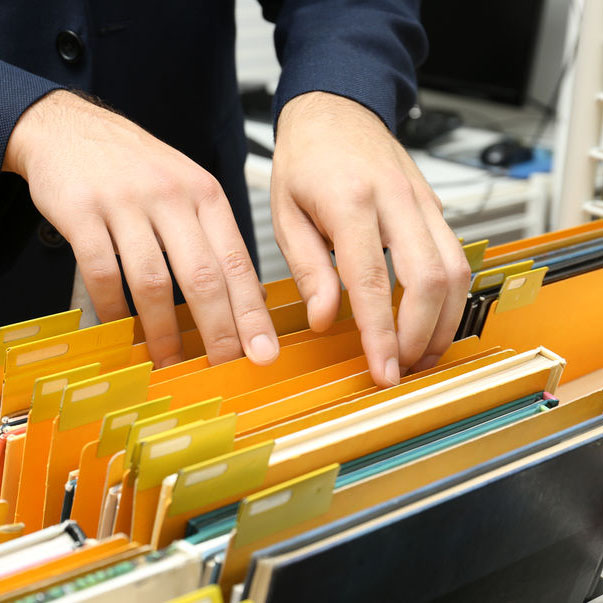 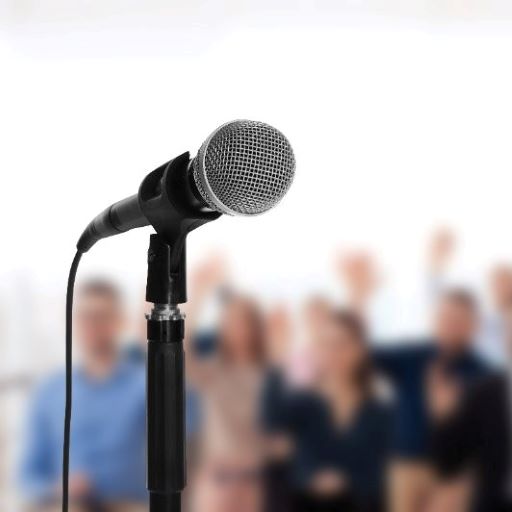 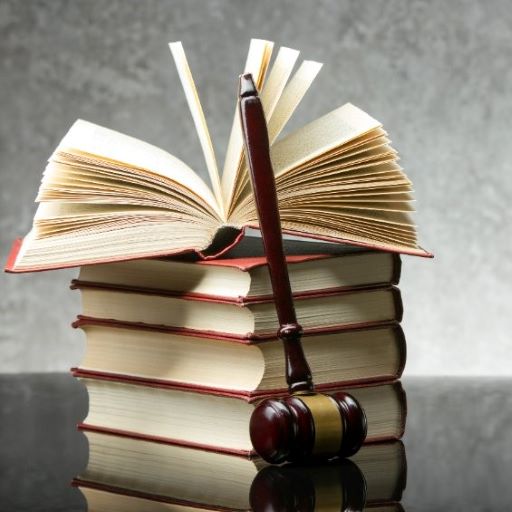 Ordinances governing Lehi City as passed by the City Council.