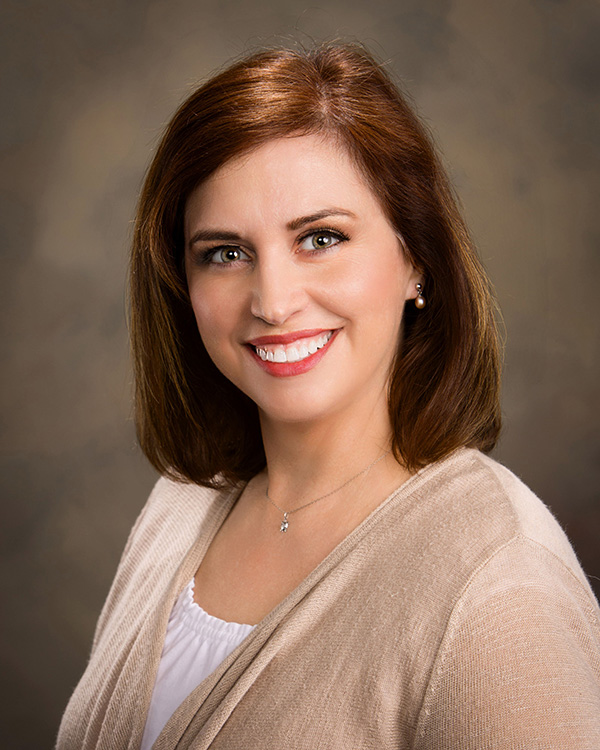 One of our local gems, Wines Park, was a donation of land from a local businessman more than a hundred years ago. Although the ground was free, the deal required Lehi citizens to develop the park within a certain time frame in order to obtain the deed. Rather than force this financial obligation upon the residents, the City Council put the question to Lehi citizens at a mass meeting held on April 21, 1908, in which it was decided to move forward. We all love Wines Park, but did you know that Ira Wines also offered to sell Lehi the adjoining block to the west, for a total of six acres? Lehi decided not to buy it.

When I moved here in 2002, I remember seeing an architectural rendering of a new arts center displayed on an easel at City Hall. A Deseret News article tells the story behind it: Those plans included a 2000-seat theater, classrooms, offices, rehearsal spaces, and a recital hall. Thanksgiving Point had set aside 4 acres for the 155,000 square foot facility. The Arts Council was promised private donations of nearly $6 million. The projected completion date was the summer of 2001. It was never built.

As citizens, we currently face these kinds of issues on a larger scale. I awoke this morning to a Daily Herald headline that sums up what most of us already know: “Lehi, Eagle Mountain, Saratoga Springs and Vineyard motor Utah County’s growth.” The article points out that in just ten years, Lehi has grown from a population of 47,407 in 2010 to 75,907 in 2020, a staggering increase of more than 60%. But in some ways, not much has changed, especially in terms of arts and parks.

The dream of a regional facility for the arts eventually faded, as the remainder of the necessary funding never materialized. The Lehi Arts Council is currently housed in a tiny brick building, with a theater that seats just 86 people. Their children’s workshops have 120 kids enrolled for this fall, but registration filled up within 10 minutes and many Lehi kids were turned away, because there simply isn’t enough space in the building for them to participate.

As for parks, our past leaders showed great foresight in acquiring recreational property, while it was still readily available and relatively affordable. The result is that Lehi citizens now have the tremendous privilege of owning approximately 366 acres of land, just waiting for sufficient funding to be developed. The Parks Master Plan from 2015 showed us to be deficient in almost every kind of facility, but there isn’t enough revenue to build any faster than we currently are.

In November we will have the opportunity to vote on Proposition 7, which would collect a sales tax of one penny of every $10 spent in Lehi from all consumers, including nonresidents, for Parks, Arts, Recreation, and Culture (PARC). It is up to our residents to decide how we want to fund our parks and arts and how long we want their development to take. I encourage you to be educated and be informed before you vote.