Arts in the Park

The culminating event of the 2022 Round-Up celebration will mark the kick-off of Lehi Arts Council’s summer concert series and will feature the amazing vocals of Lehi resident and performing artist, Daniel Beck.

Bring a blanket or chair. 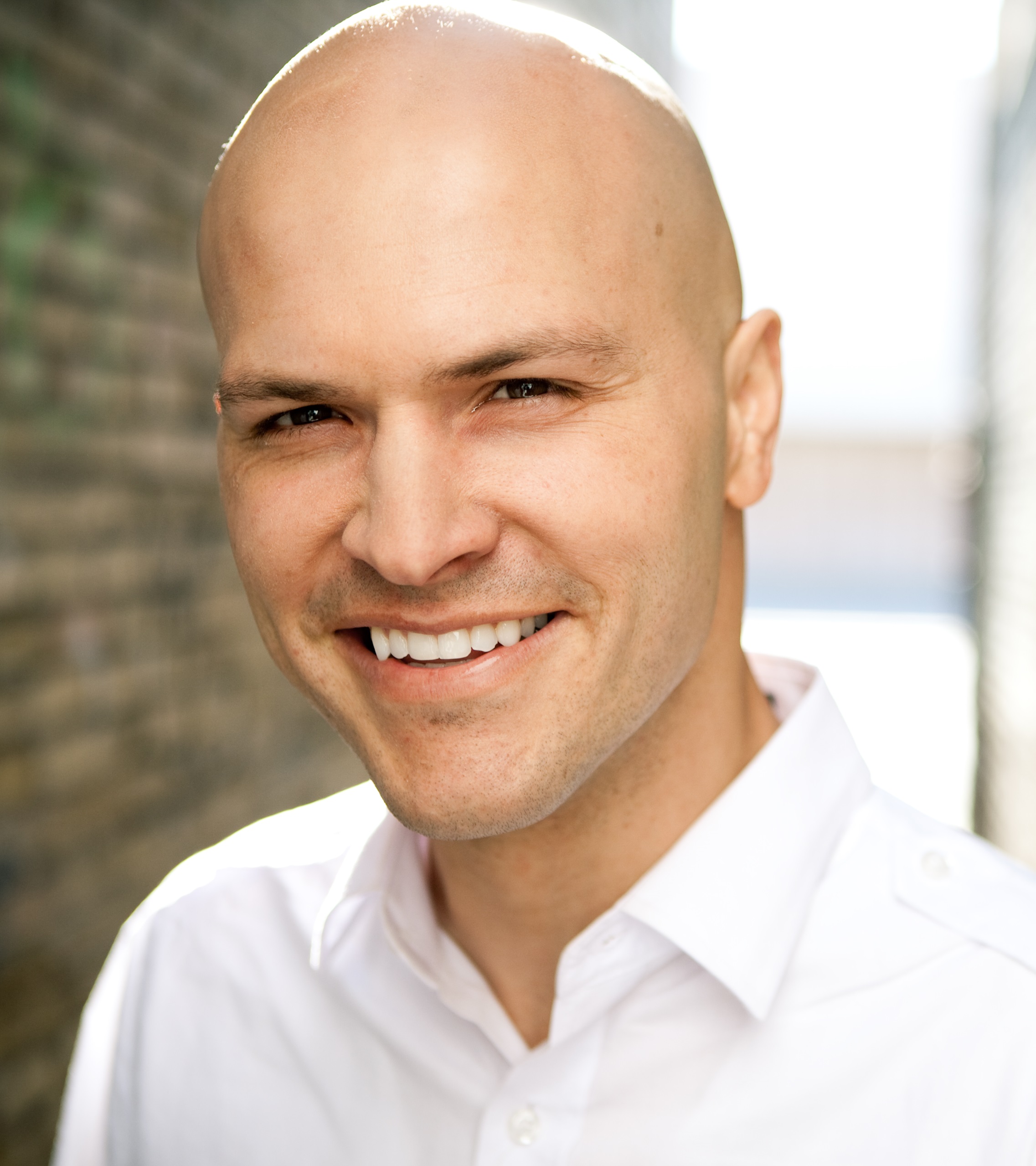 Daniel Beck and his family have been residents of Lehi since 2001 and love living in one of the greatest cities in the world. Daniel Beck is a local singer and performer who has enjoyed side work as a recording artist, and has recorded 2 solo albums, “Love Like That” and “Abide With Me” and features on three EFY CD’s. Daniel has enjoyed many performing opportunities from lead roles in stage musicals and recordings, to leading roles in several Liken The Scriptures DVD’s. Liken fans will recognize Daniel as King Saul in “David and Goliath,” King Lamoni in “Ammon and Lamoni,” Rex from “Daniel and the Lions,” and Gabriel from “The First Christmas.” He performed the role of Thomas on Rob Gardner’s “Lamb of God” album. Daniel’s enjoys his “day job” as a mortgage loan officer with Security Home Mortgage here in Lehi. He considers his greatest accomplishment marrying the girl of his dreams and having five beautiful children and wishes to thank them for all their wonderful love and support and will probably do so by making them join him on stage for this Arts in the Park Concert!

Bring a chair or blanket to sit on.