“Sam Payne – totally crushing it. Incredible. Amazing work,” says storyteller Antonio Sacre of Sam Payne’s live performance. Sam’s fill-the-room stage presence, craftsmanship, and his soaring tenor voice have established him as a favorite with audiences and critics alike. In addition to hosting The Apple Seed: Tellers and Stories, a national radio show on the art of storytelling (broadcasting daily on BYU Radio), Payne has brought his stories and songs live to halls in Canada 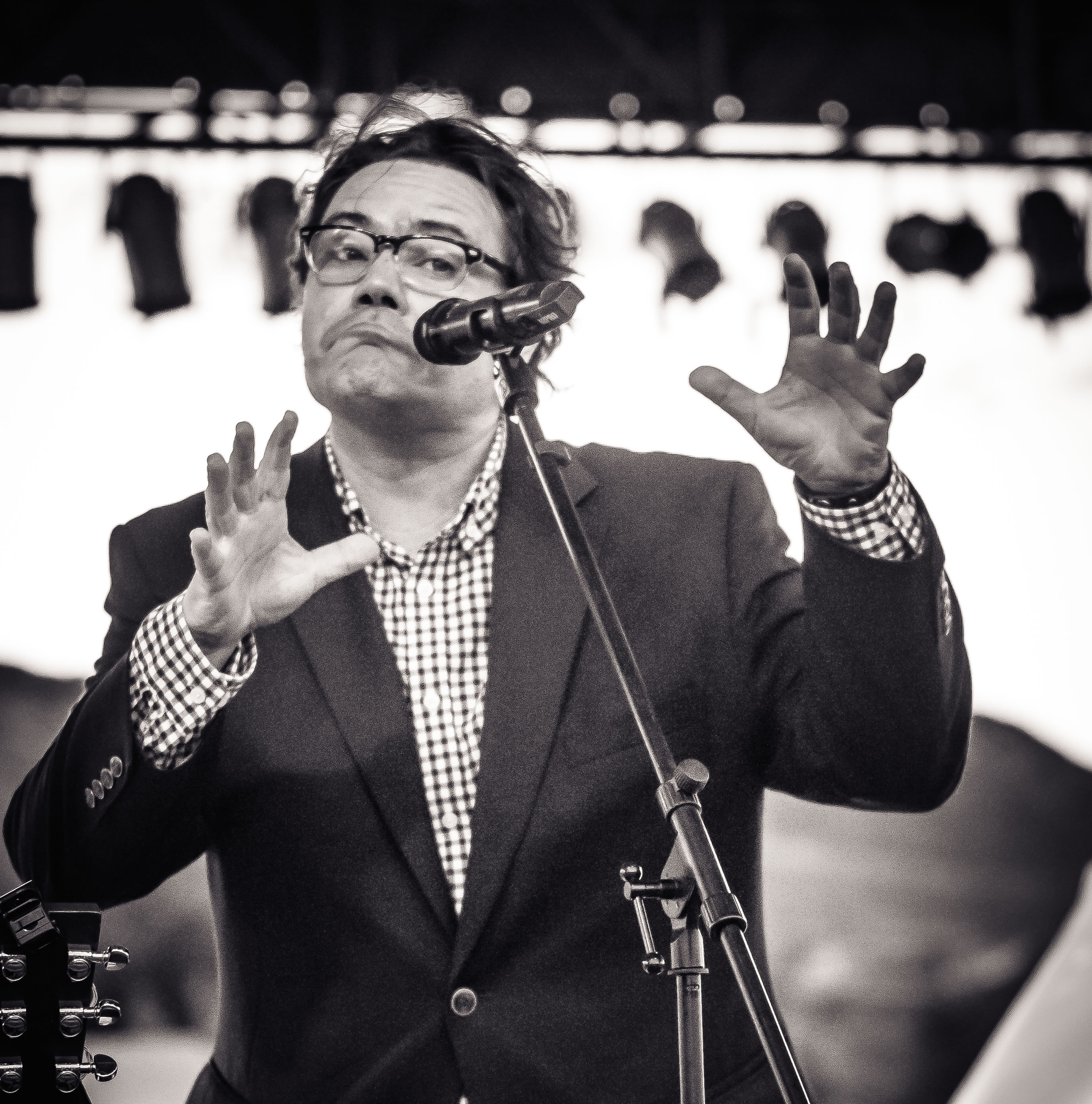 , Bulgaria, Tokyo, and from coast to coast in the United States, including the Will Rogers Auditorium in Dallas, Texas and the Kennedy Center in the nation’s capitol.

A regular performer at the Weber Storytelling Festival, he’s been featured at other festivals large and small, including the Timpanogos Storytelling Festival and on the Exchange Place stage at the National Storytelling Festival. He’s shared stages with rock legends Foreigner and Toto, and with pop superstars Air Supply and Marie Osmond. Sam has also authored publications for children, with a regular readership of more than a million elementary school students.

“The Gift of the Tongue. You’ve got it, my friend – in spades. Astonishing.”

“Original, over-the-top creative, genius. Let’s be honest, genius. Totally different league from anyone around that I’ve seen as far as artistry.”

“The best voice at the festival.”