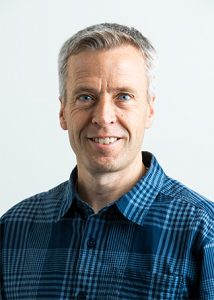 Kim earned a Bachelor’s Degree in Urban Planning and a Masters of Public Administration degree, both from Brigham Young University.  Kim is grateful to have been a part of Lehi’s dynamic growth for the last 23 years. During that time, he has planned and facilitated the City’s growth from a population of 13,000 to over 65,000 people and has helped Lehi in the transformation from a rural town to a dynamic technology and employment hub.   Kim loves living in the City he works for, and to see the plans he’s been involved with come to life.  When he is not in the office, or at a Planning Commission or City Council meeting, he is (hopefully) enjoying the great outdoors somewhere with his family and golden retriever or working on the next home improvement project. 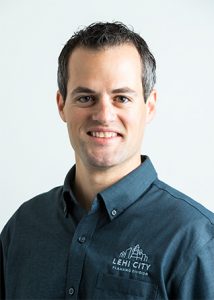 Mike West is the Lehi Planning Division Manager and has been with Lehi City since 2011. Mike completed his undergraduate degree in Urban Planning from the University of Utah and his graduate degree in Public Administration from Brigham Young University. Mike has earned his AICP certification from the American Planning Association and he also led the creation of the Jordan River Overlay zone that earned an American Planning Association award of excellence. Mike strives to find creative solutions to the challenges of a quickly urbanizing community that result in improved overall livability. Mike loves spending time with his family, playing outdoors, and writing and playing music. 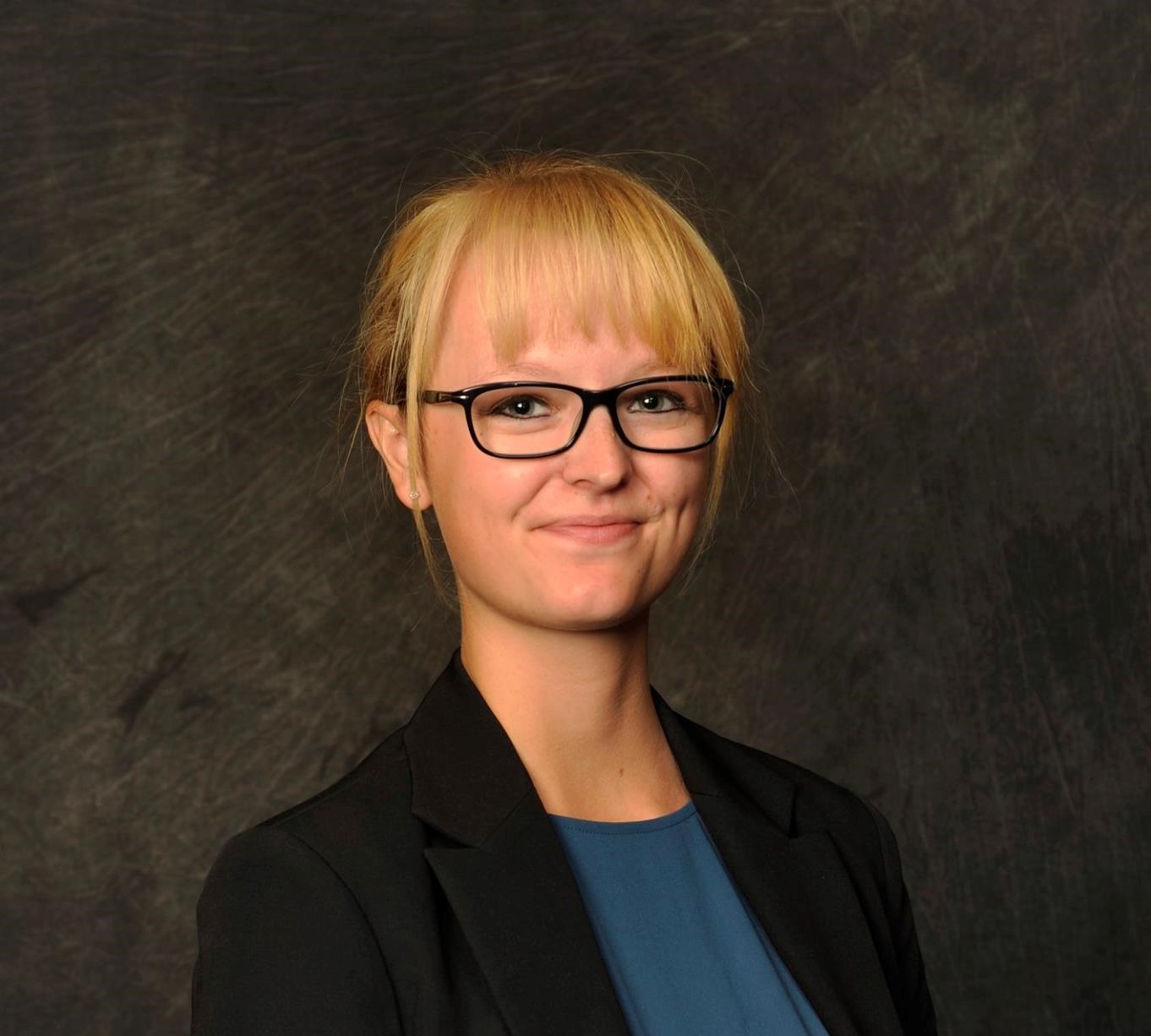 Katie Bussell is the planner over area 1 (the area west of I-15). She is originally from the Chicago suburbs, and received her bachelor’s degree in Geography and Environmental Studies from the University of Iowa.  She moved to Utah to pursue a Master’s in City and Metropolitan Planning at the University of Utah. After graduating she decided to stay in Utah, preferring mountains to prairies. She is excited to work for Lehi and contribute to meaningful community development. In her spare time, Katie can typically be found outdoors either rock climbing, hiking, camping, or reading. 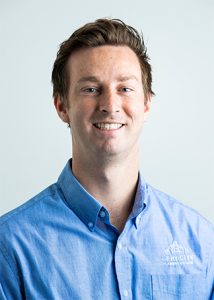 Jacob Curtis is responsible for projects in Area 2-Southwest of I-15 and the Downtown. He grew up in southern California but also spent some time in the central coast area. After moving to Utah, he graduated from Brigham Young University with a bachelor’s degree in Geography: Urban and Regional Planning and a minor in Statistics. He is also fluent in Spanish after spending two years in Santiago Chile. He enjoys spending time with his wife and son and is passionate about sports, especially volleyball and basketball. His favorite part of working for Lehi City is overseeing projects from the conceptual phase to becoming assets to the community. 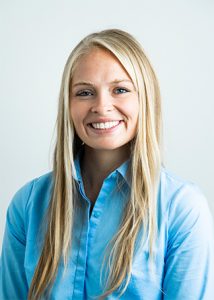 Brittney Harris is the planner over area 3 (the area east of I-15). She received her bachelor’s degree in Geography with an emphasis in Urban Planning from Brigham Young University. She got her Master’s in City and Metropolitan Planning and a Graduate Certificate in Real Estate Development from the University of Utah.  She also has gotten her AICP (national planning certification). Brittney has run one marathon, several half marathons, biked a century, and participated in several sprint triathlons. She also enjoys skiing, hiking, card games and art. She loves working for Lehi City because of the great people who live here and all the new businesses. She is passionate about collaboration in planning, she believes the best places come as city staff, residents and developers work together to create something uniquely Lehi. 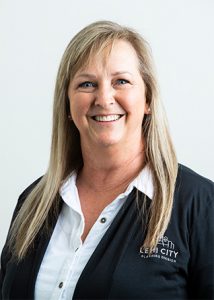 Noreen Edwards is the Administrative Assistant for the Community Development Divisions. She has been with the City since 1999 and enjoys being involved in the growth that Lehi has seen over the years. She married a Lehi native and is a mother to 3 married children, a grandmother to 5 and a great-grandmother to 1. When she’s not at work, she loves hosting family parties, camping, jeeping, playing with grandkids, reading, learning new things and doing jigsaw puzzles in the winter. 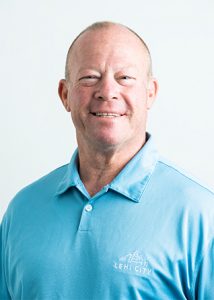 Todd is a 25 year resident of Lehi City, originally from Montana.  After graduating with a Bachelor of Science degree from Brigham Young University, Todd accepted a position as the Athletic Facilities Manager for BYU.  During his 18-year tenure, Todd participated in numerous renovations of Cougar Stadium, later re-named Lavell Edwards Stadium, and managed the outdoor track, Larry H. Miller Baseball/Softball Complex, Student Athletic Facility, and the South Field Soccer Complex.  In 2008, Todd, wanting to share his knowledge of sporting facilities with his Lehi community, accepted the position of Lehi City Parks Manager.   While working to improve the parks in Lehi, Todd accepted the position of Director of Public Works.  As the Director, Todd participated in the development of numerous infrastructure projects that challenged the intense growth of Lehi.  In 2119, wanting to challenge himself further, Todd accepted the newly developed position of Environmental Sustainability and Recovery Director. As the Sustainability Director, Todd participates as a member of the Community Development team tasked with sustainability issues such as recycling, air and water quality, energy and mass transportation.  Away from the challenges of Circular Sustainability, Todd enjoys any DIY project his wife will allow, helping with the BYU Football program where he has worked on the sidelines for 30 years, and spending time with his family.